So, if leaping off the edge into the unknown sounds a bit dramatic, I have to say we have done a lot – it’s less than five weeks since Anne finished her job. Besides all the fond farewells (the Tower of Glenstrae and the Salisbury stick in the mind), we’ve been up and down the Kerala coast since landing in India using trains, buses, taxis, tuk-tuks, uber, houseboat and the power of our combined flip flops. We’ve coped with the current currency crisis, mastered the etiquette of the ATM queue, and become experts in the nuances of ordering beer in dry Kerala (more on both later). We’ve swum in the Indian Ocean, spent some lovely, precious, time together and observed (and photographed) a tiny bit of the sensory richness that is India.

What we haven’t done is sort out our blog. So here goes our first proper attempt to do so as we relax in Kovalam for a week. Upload speeds have sabotaged sharing pictures, but I have found an app (intriguingly named ‘Photo and Picture Resizer), which does what you would expect. So enough words for now, I’ll post some pictures and context and we’ll see how we get on.

Varkala beach is a place where Hindus go to make offerings to lost loved ones, but is also alive with fishing, birdlife and tourists. 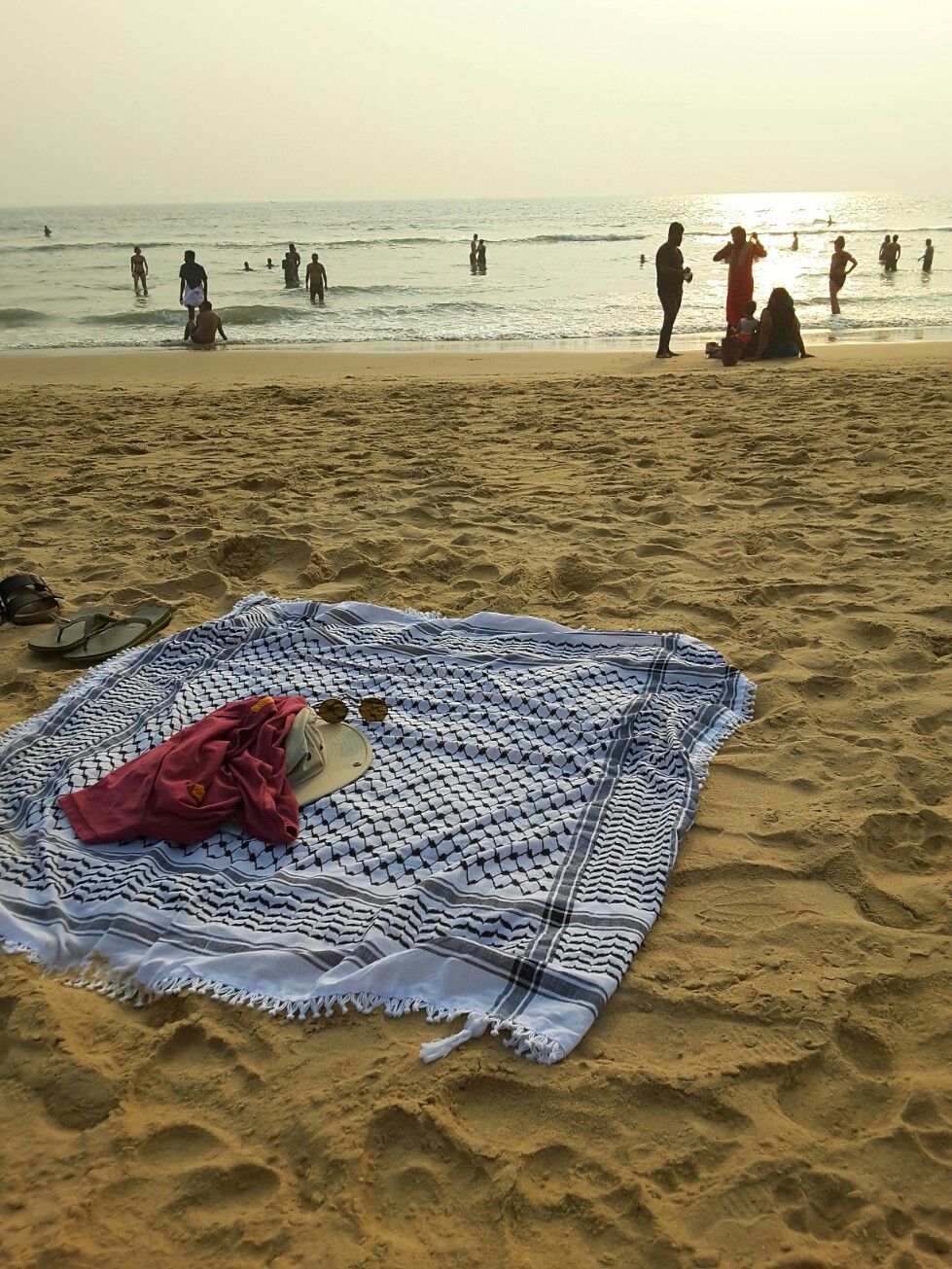